You are here: Home / Guide / How to successfully root and unroot your android phones 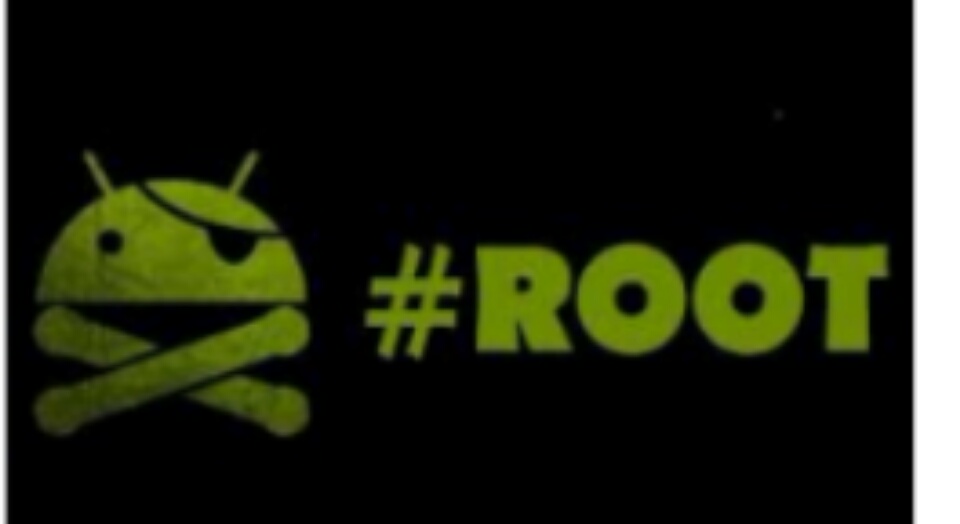 You probably might have heard about “Rooting” a phone from a friend or read about it somewhere online, or maybe you have little knowledge of what it is but aren’t sure what you can do with it. Whatever the case maybe, I think this post is perfect for you.

First of all, let me clarify what rooting is. In a computer you are allowed to have multiple user accounts, some of which have more power than others, right?.

Administrative accounts in computers allow you do more, but this is also a little bit dangerous because once system files are tampered with or damaged or edited incorrectly without an initial restore point or backup it can damage the computer, Likewise in android phones.

In android a Super user account is like that of an administrator account in a computer. It permits more access to the operating system, i.e more control or power over the phone, but it also means more potential for damage.

The name root comes from the Linux operating system, in linux OS the most privilege user on the system otherwise known as Administrator or Windows is called root. Most people think rooting means installing a new Custom ROM (After market OS), but installing a custom ROM requires android root permission, but rooting alone can be done in a few minutes and your Stock ROM would be intact without falling into boot loop.

Linux permissions and file-system ownership are used in Android phone. The moment you sign in you are a user, you are then allowed to do certain things based on your permissions. The applications you install in your phone are given a type of user ID to allow certain permissions or functions, you see the permissions the app is given during installation The permissions allowed by the phone here only permits the app WHATSAPP to read phone status and identity, receive text messages, take pictures, e.t.c.
When your phone is rooted and an app requires root permission, a popup would display asking you to grant or deny root permissions to that particular app.
You can grant root permissions by default to apps that require it by

Should I root my android phone?

Maybe, yes or no. All these answers are not invalid, different people have different reasons why they want to root their phones.
I’ll say yes if you’re enthusiastic about modifying or tweaking android, and if you are not satisfied with the looks, or you want to remove the restriction to some cool functions like installing a custom rom (upgrading the devices OS) removing unwanted data wasting system apps, or increase online video streaming quality etc. In summary rooting makes you the master or your phone and gives you total control, in addition you can automate everything on your Android device.

There are misconceptions that the disadvantages of rooting an android phone are more than the advantages, but I’ll say they are more advantages.

Note that before you root your phone create a nandroid backup just incase anything goes wrong you can easily restore the backup. Your device can be bricked if rooting goes wrong (i.e. it might not switch on anymore except you take it to a phone a qualified phone repairer.

The warranty would be invalid after rooting. The device manufacturers will not fix any software related damage after rooting. You can unroot your phone at any time.

How to root your android phone

There are many ways of rooting any android phones.

A. Install ADB drivers in your PC
Enable usb debugging in your device (settings>developer options>Usb debugging) in case there is no developer options go to (settings>about phone>build number)
B. Tap the build number continuously until it displays you are now a developer
C. Now enable USB debugging if you haven’t enabled it before
D. Switch off your phone
E. Boot into fastboot by pressing down Volume up key and the Power key for 10 seconds.
F. Download the recovery image for your phone and copy it to your PC

NOTE: DON’T download the custom recovery of another phone or else you would damage your phone.
Once you are in fastboot mode, connect your device to PC with a usb cable.
Now go to the folder where you copied the custom recovery and press SHIFT + RIGHT CLICK, you’ll see an option ‘open command prompt here’, click it and Type

G. Replace the ‘xxxxxxxx’ with the name of the recovery image you downloaded(with no quotes) . Wait until it’s successful, then switch off and on your phone.
H. Download Superuser.zip from google then copy it to your memory card, don’t put it in any folder.
I. Reboot to recovery(Hold down the Volume down and power button) for 10 seconds
Click install and locate the superuser file then flash it, within some minutes you’ll get a success message. Then reboot your device
Now your phone is rooted

NOTE: Always create a nandroid backup before attempting to root your android device and do it at your own risk

How to unroot your devices. 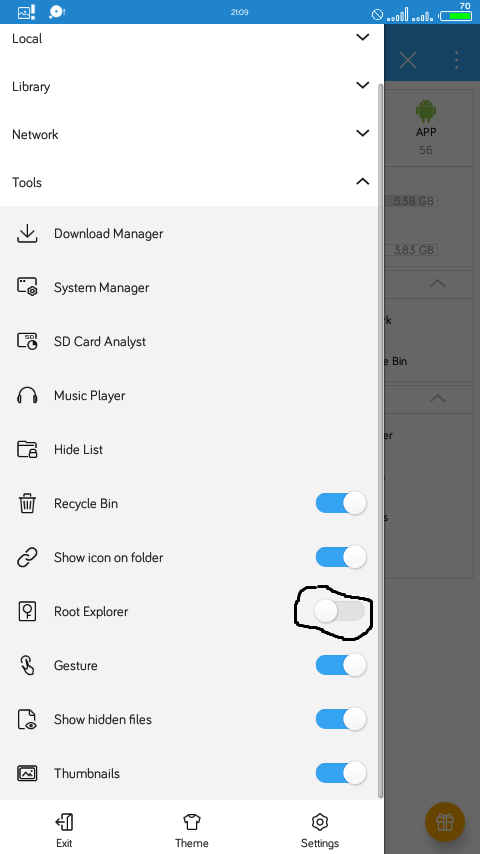 b. Go to root directory 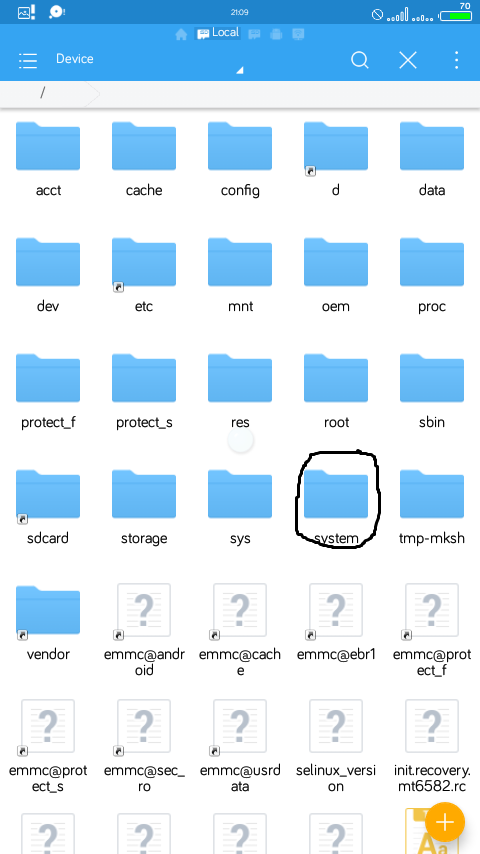 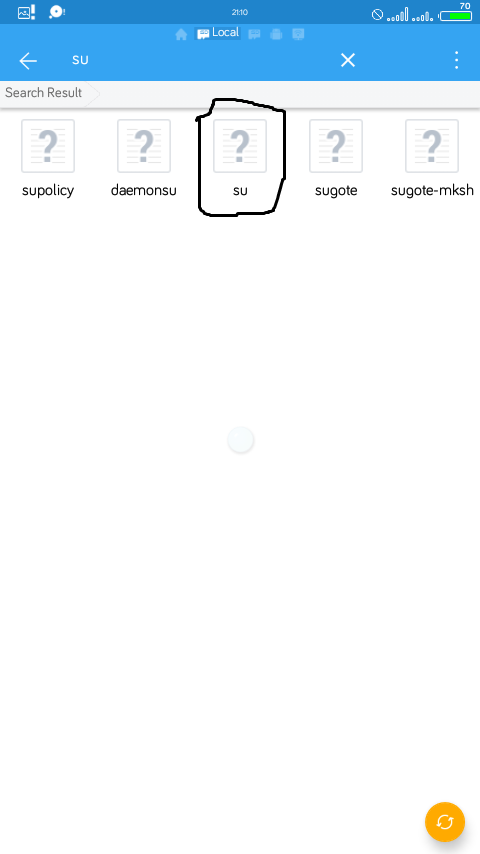 You can also use supersu application to unroot the android device

Steps:
a. Open the supersu app
b. Tap the settings panel
c. Scroll down under the ‘Clean up’ tap ‘Full unroot’
Then tap OK

Disclaimer: Try it at your own risk, no one is to be blamed for any negative result afterwards.